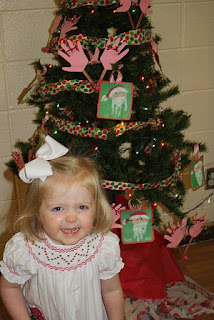 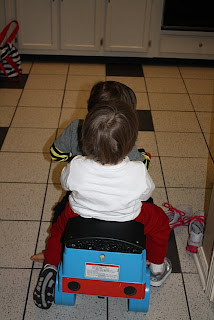 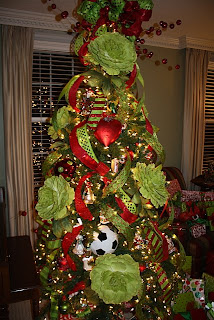 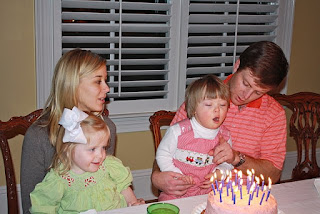 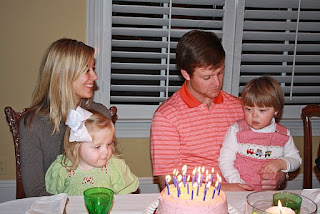 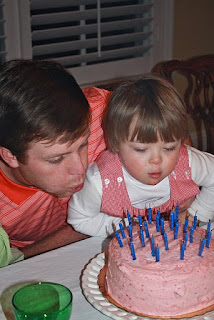 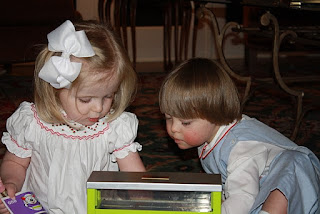 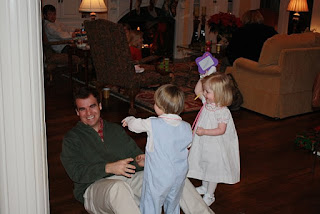 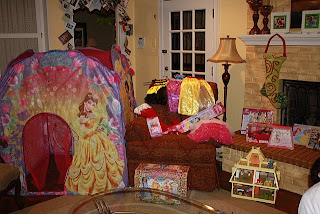 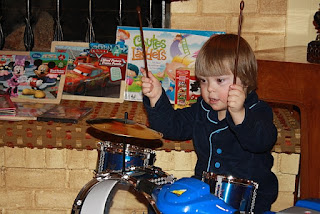 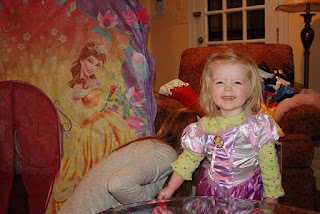 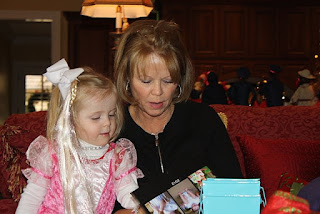 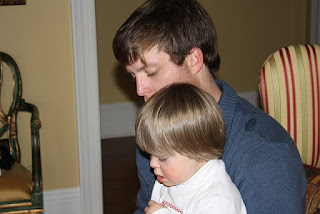 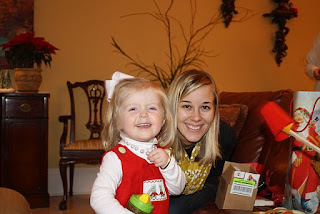 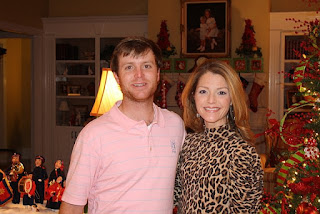 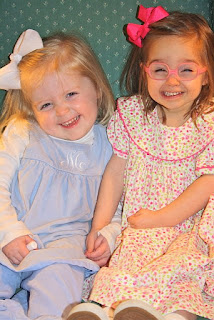 Welcome to my page! I thought this would be a good way for you to keep up with how much I am growing up each day!

Suzanne
Germantown, TN
hi! I am Suzanne, although I usually go by Murphy's Mom, or Maddens mom. I have lived in Memphis my whole life (other than the good old days in Oxford:). I met my husband, Clay at Law school here in Memphis. We got married and now spend most of our time working and trying our best to shape our two little ones into Christ loving followers of His word...its a tough job, but we love it.

How Many People Love Murphy?